England is a fantastic place to travel to, and it offers such a range of potential activities and attractions that a holiday here can be tailored to suit anyone’s tastes. For native English speakers, such as those from the US, it is an easy and yet still exciting place to visit. The recorded history of the country stretches far back into antiquity and many of the buildings and artifacts from these ancient and varied cultures have survived to become landmark attractions or artifacts prized by the country’s many world-class museums.

The British Crown once laid claim to an empire that covered almost ⅓ of the land surface of the entire planet. This history is certainly not always a pretty one, but it has resulted in the country being one of the most diverse cultural melting pots to be found anywhere. This has given us fabulous cities such as London – considered by many to be the cultural capital of the world. Not only that, many areas of the country offer outstanding natural beauty. National parks such as the Lake District in the north and Dartmoor in the south have amazing opportunities for hiking, exploring traditional towns and villages and also to dip your toes into some of the more exciting sports the country has to offer, such as climbing in the uplands or surfing on the coast.

England shares the British Isles with neighbors that are also well worth a visit. Scotland to the north, Wales to the west and Northern Ireland across a narrow stretch of the sea are also incredibly popular destinations. The proximity of these and the accessibility of the country’s transport system mean these are all only a short flight – or a road trip with many enthralling stops – away. 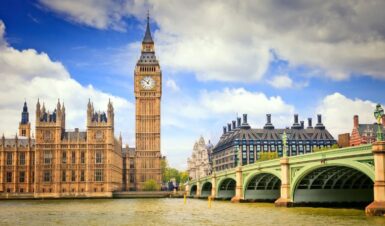 Top 15 Things To See and Do In England 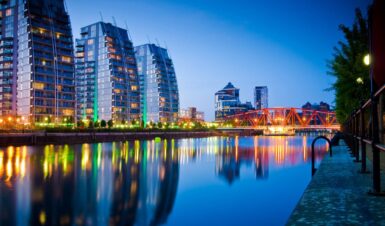 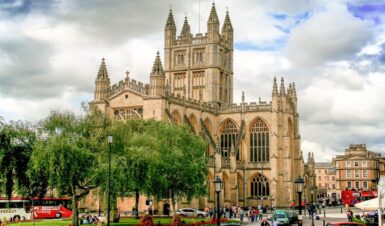 Top 10 Things To See and Do In Bath, England 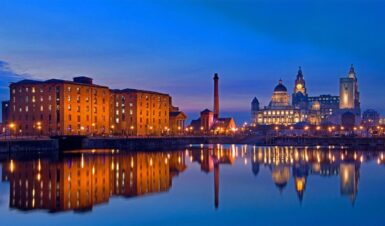 Top 14 Things To Do & See In Liverpool, England 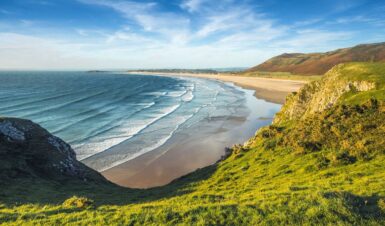 Top 15 Most Popular Beaches in England 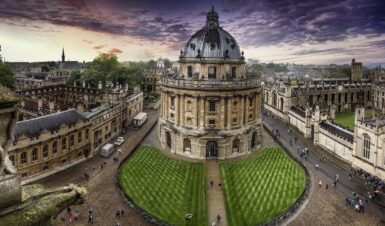 Top 12 Things To Do in Cambridge, England 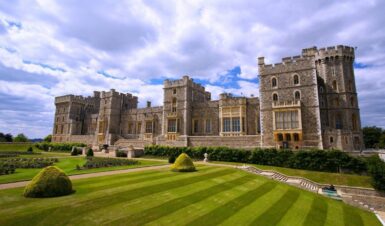 17 Most Beautiful Castles in England 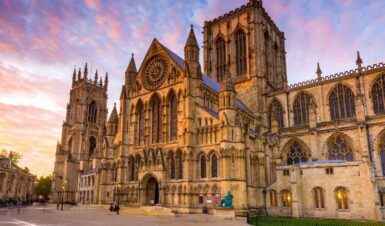